Kim finished 4-1 in the 27 team International Bernese Ladies Cup qualifying round, held January 9 - 12, 2020 in , . In their opening game, Kim defeated Veronica Zappone (Pinerolo, ITA) 7-5, then won 8-4 against Binia Feltscher (Langenthal, SUI) to advance to a A-Qualifier game where they lost 5-0 against Anna Sidorova (Moscow, RUS). Kim responded with a 6-1 win over Martina Reuteler (Bern, SUI) to advance to the B-Qualifier where they 7-3 against Feltscher to advance to the playoff round. in their final qualifying round match.

Kim earned 18.477 world rankings points for their Top 5 finish in the International Bernese Ladies Cup. Kim move up 2 spots after posting a net gain of -0.93799999999999 points improving upon their best 8 results so far this season, ranking 14th overall with 219.923 total points on the World Ranking Standings. Kim ranks 12th overall on the Year-to-Date rankings with 191.931 points earned so far this season. 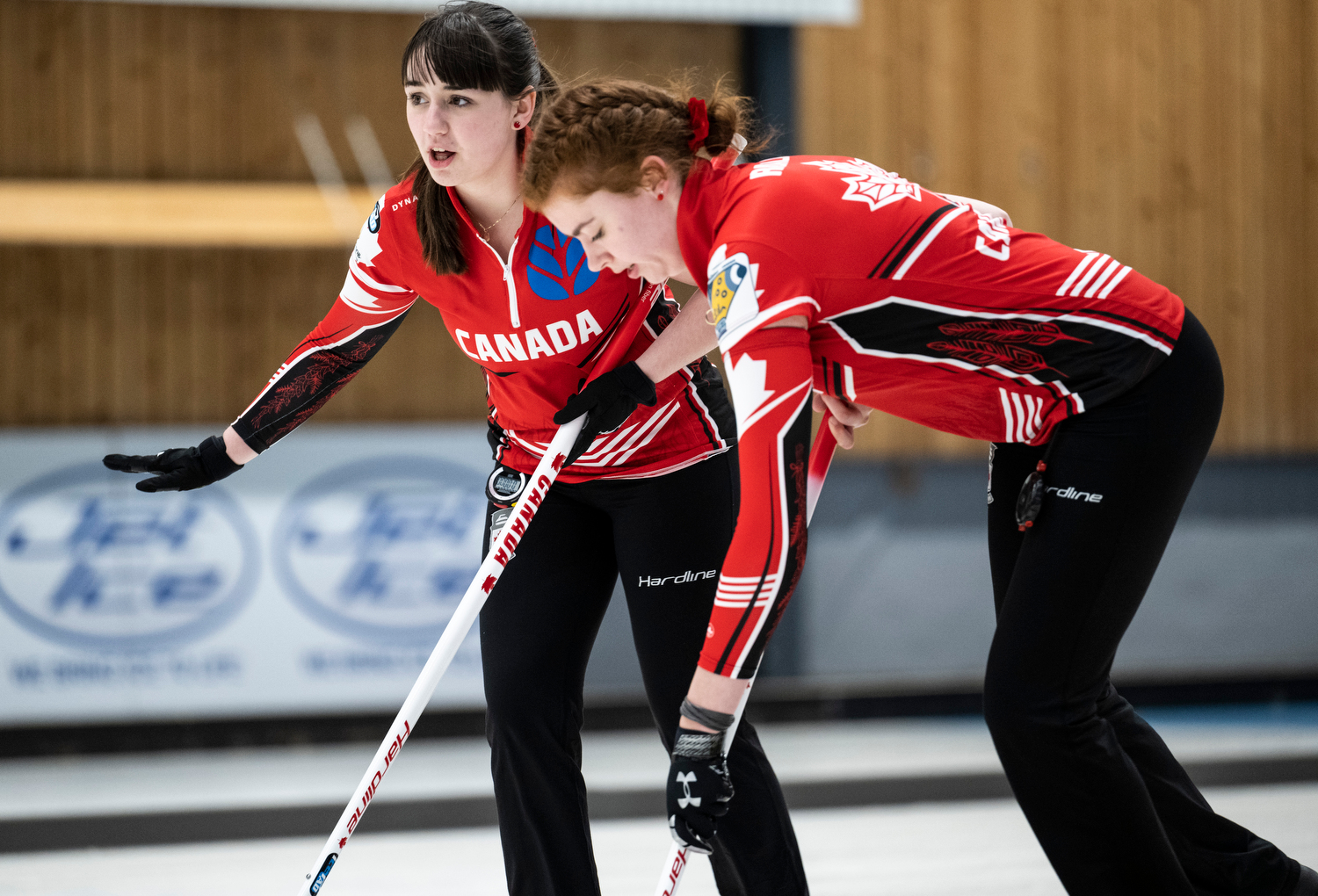 Canada's Team Ladouceur (Picture: WCF) picked up their first win of the World Junior Curling Championship, with an 8-6 victory against Switzerland on Monday morning.