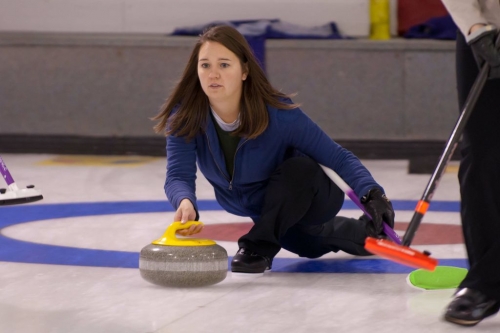 2020 AMJ Campbell Shorty Jenkins Classic presented by Jet Ice, VIA Rail and Choose Cornwall cancelled due to COVID-19 with plans to return in 2021 for the 25th anniversary.