For winning the Oakville Mixed Doubles Classic Championship title, Wasylkiw/Konings earned 22.940 world rankings points along with the $650CDN first prize cheque, remaining in 605th place overall on the World Ranking Standings with a net gain of 23.3 after improving upon their best so far this season. Wasylkiw/Konings ranks 2nd overall on the Year-to-Date rankings with 46.812 points earned so far this season. 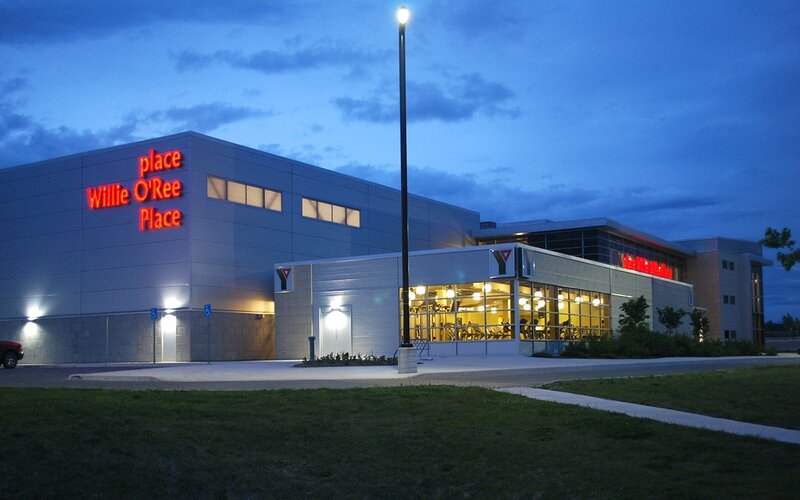 Due to complications surrounding the continually evolving COVID-19 global pandemic, Curling Canada has cancelled the Continental Cup, which was set to be held in January in Fredricton (Picture: Curling Canada).