Beuk finished 2-1 in the 16 team Capital Curling Fall Mens qualifying round, held September 23 - 26 at the RCMP Curling Club in Ottawa, Canada. In their opening game, Beuk defeated Mac Calwell (Ottawa, ON) 4-3, then won 8-1 against Jordan McNamara (Ottawa, ON). Beuk went on to lose 10-2 against Roy in their final qualifying round match.

Beuk earned 15.690 world rankings points for their Top 3 finish in the Capital Curling Fall Mens. For week 9 of the event schedule, Beuk did not improve upon their best events, remaining at th place on the World Ranking Standings with total points. Beuk ranks th overall on the Year-to-Date rankings with points earned so far this season. 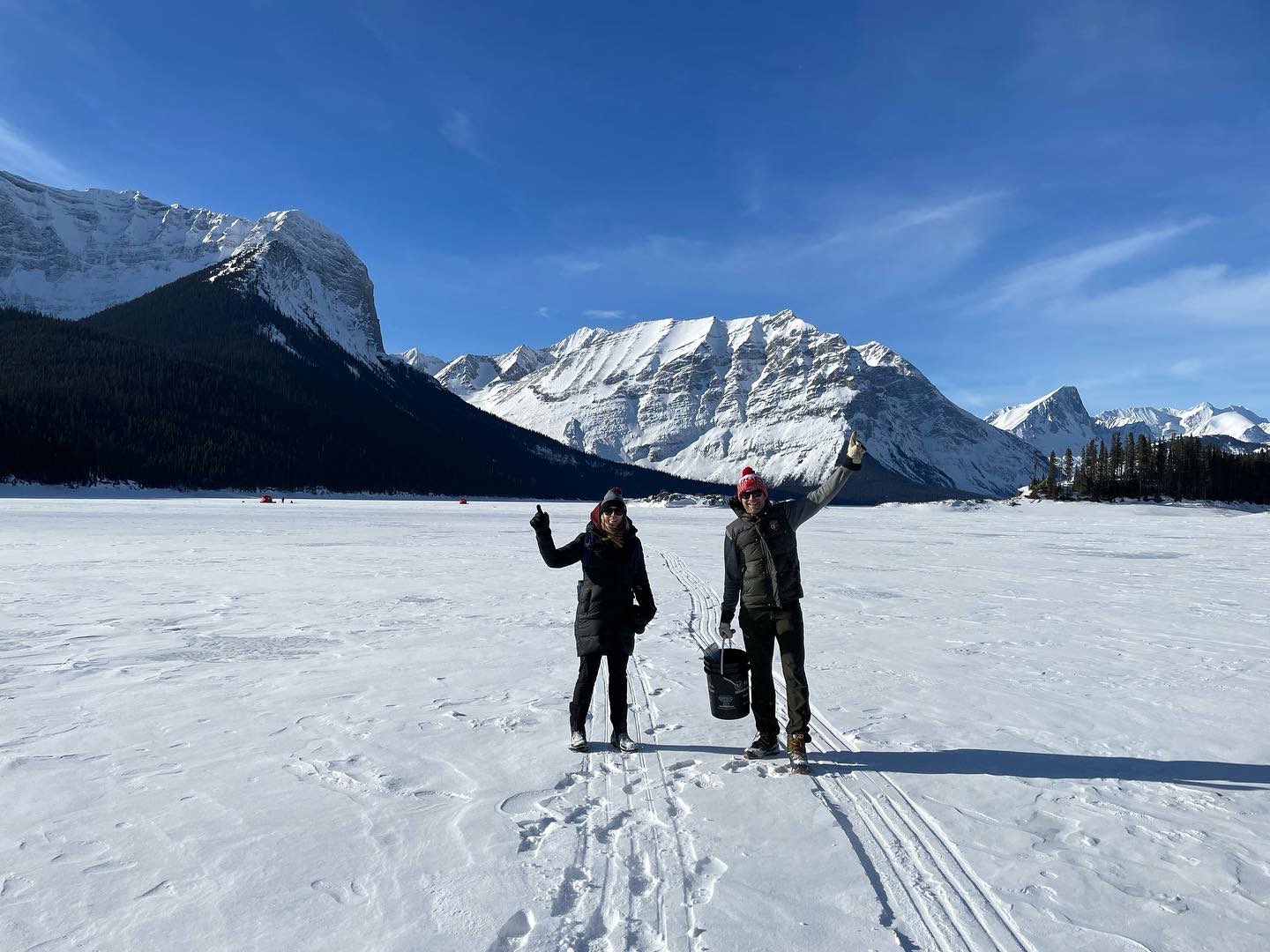