Dunstone earned 3.250 world rankings points for their Top 3 finish in the MCT Championships. For week 16 of the event schedule, Dunstone did not improve upon their best events, dropping from 91st to 92nd place overall on the World Ranking Standings with 14.750 total points. Dunstone ranks 84th overall on the Year-to-Date rankings with 6.750 points earned so far this season. 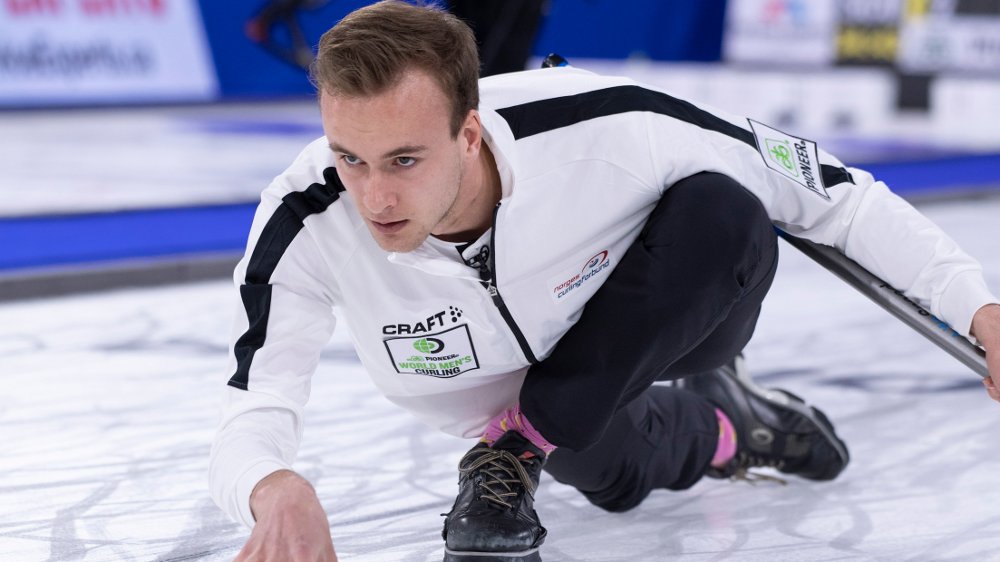 Two European teams from Norway (Photo: Paul Chiasson, AP) and Sweden will meet in the championship final in Toronto.