Vavrek finished 2-1 in the 0 team Rhyason Contracting/Tidy Trucking Competitive qualifying round, held November 8 - 10, 2013 in , . In their opening game, Vavrek defeated Delia DeJong (Grande Prairie, AB) 8-1, then went on to lose 5-2 against Tracy Steinke (Dawson Creek, BC). Vavrek responded with a 5-1 win over Mark Pillsworth (Grande Prairie, AB) in their final qualifying round match.

. For week of the event schedule, Vavrek did not improve upon their best events, remaining at th place on the World Ranking Standings with total points. Vavrek ranks th overall on the Year-to-Date rankings with points earned so far this season. 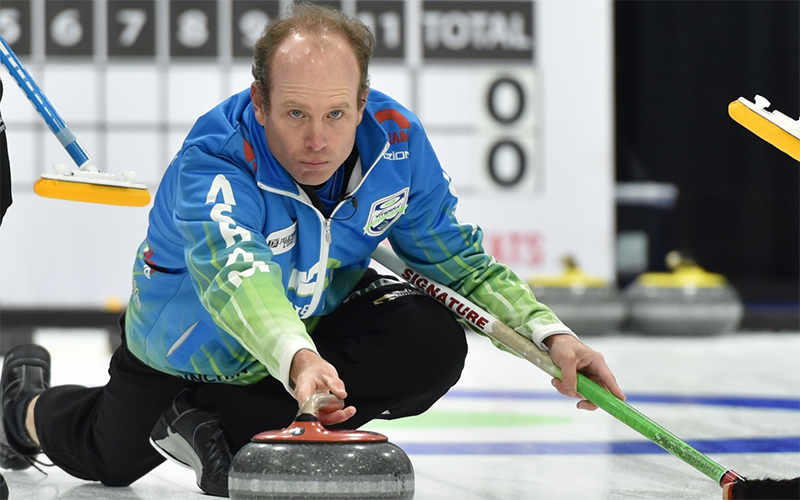