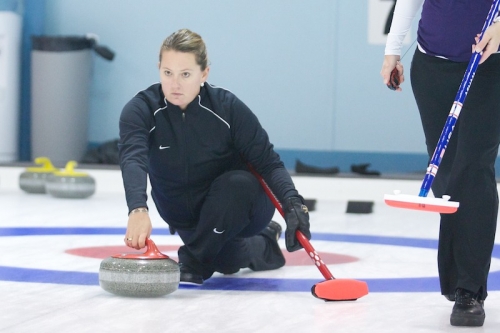 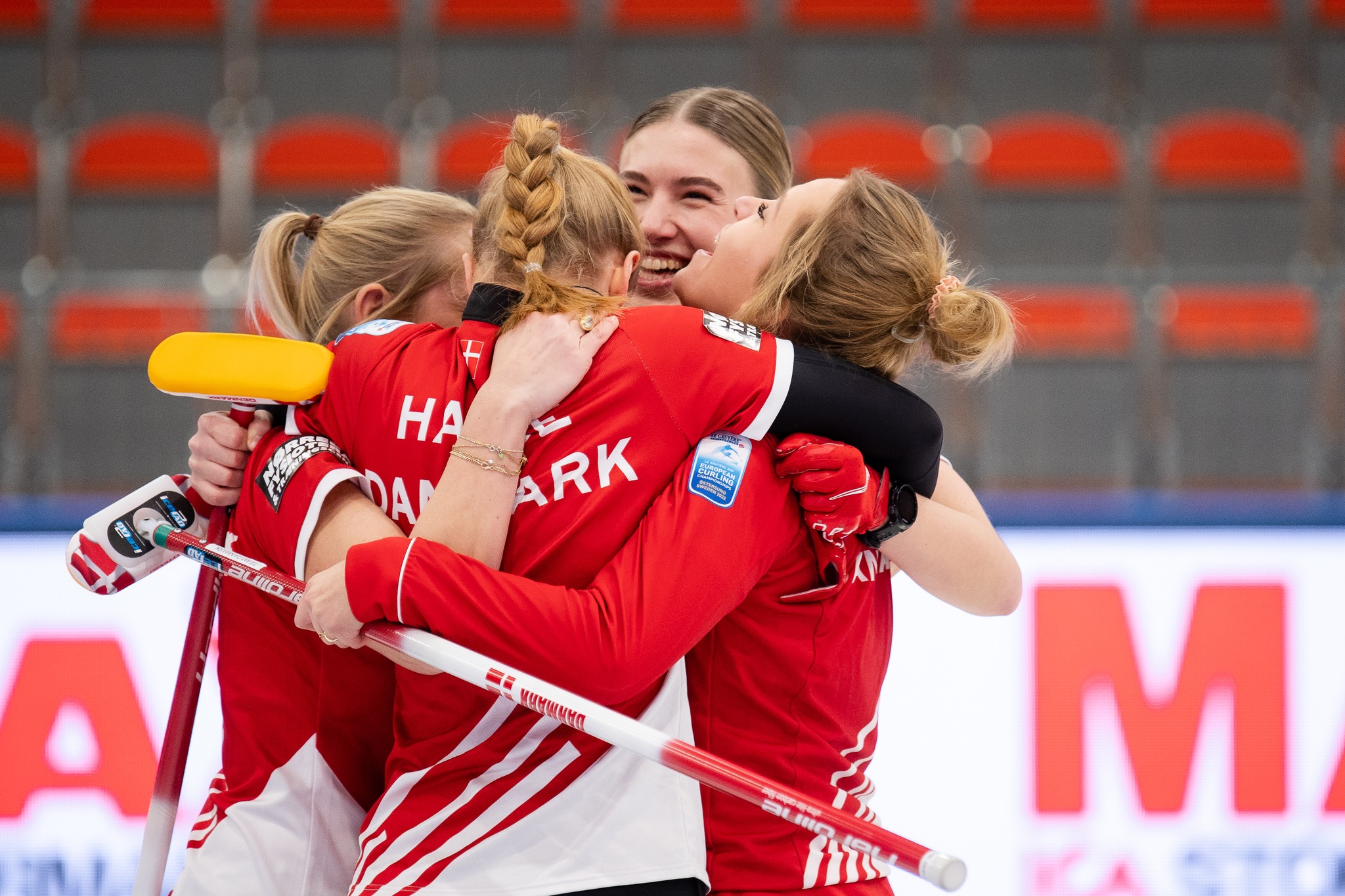 For the first time in twenty years, the Danish women's team (Photo: WCF) will compete for gold at the European Curling Championships against powerhouse Switzerland.