Butler are currently 0-2 in the 20 team Capital Curling Fall Open qualifying round, held September 23 - 26 at the RCMP Curling Club in Ottawa, Canada. In their opening game, Butler lost 6-4 to LaMontagne, droppimg another game, 6-5 to Erin Morrissey (Ottawa, ON). In their next game, Butler plays.

For winning the Capital Curling Fall Open Championship title, Butler earned 0.000 world rankings points along with the $1,600CDN first prize cheque. For week of the event schedule, Butler did not improve upon their best events, remaining at th place on the World Ranking Standings with total points. Butler ranks th overall on the Year-to-Date rankings with points earned so far this season. 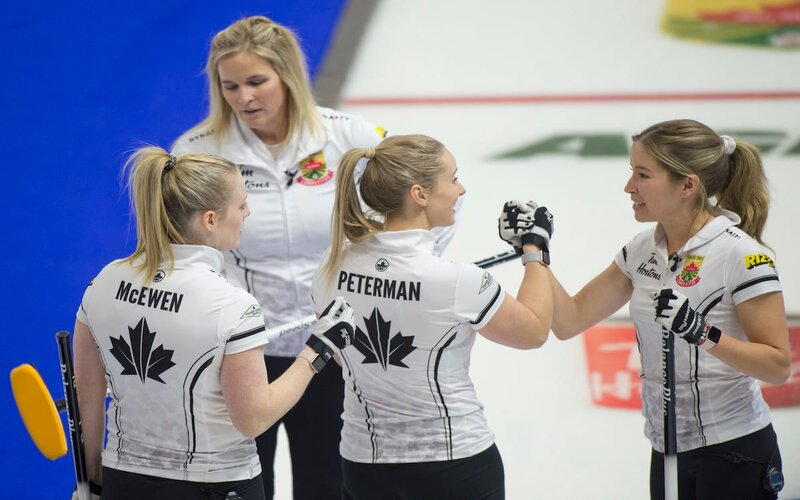 Despite picking up a loss to provincial rivals Team Fleury in Friday afternoon's Draw 17, Jennifer Jones (Picture: Curling Canada) is through to the semi-finals at the 2021 Tim Hortons curling Trials.