Robertson/Robertson earned 8.281 world rankings points for their Top 3 finish in the Alberta Curling Series: Beaumont, remaining in 778th place overall on the World Ranking Standings with a net gain of 8.28 after improving upon their best so far this season. Robertson/Robertson ranks 73rd overall on the Year-to-Date rankings with 19.584 points earned so far this season. 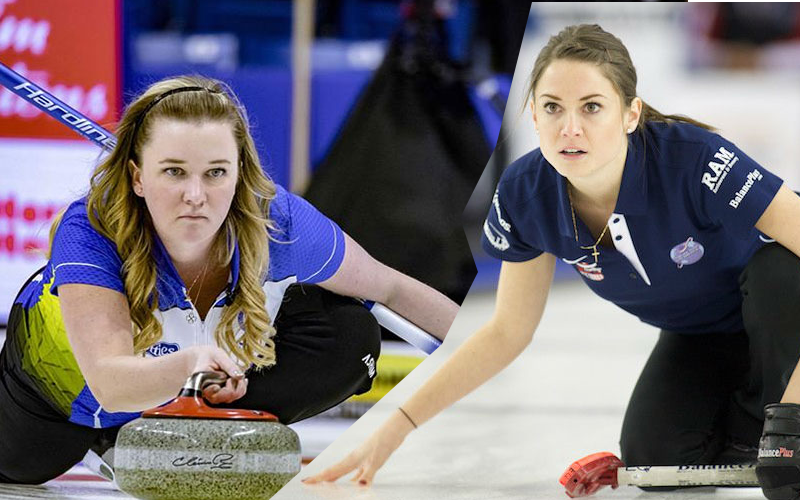 Sinclair announced as "super-spare", though confusion over eligibility leaves lineup in limbo.