. For week 10 of the event schedule, Chambers did not improve upon their best events, remaining at 35th place on the World Ranking Standings with 116.764 total points. Chambers ranks 243rd overall on the Year-to-Date rankings with 0.000 points earned so far this season. 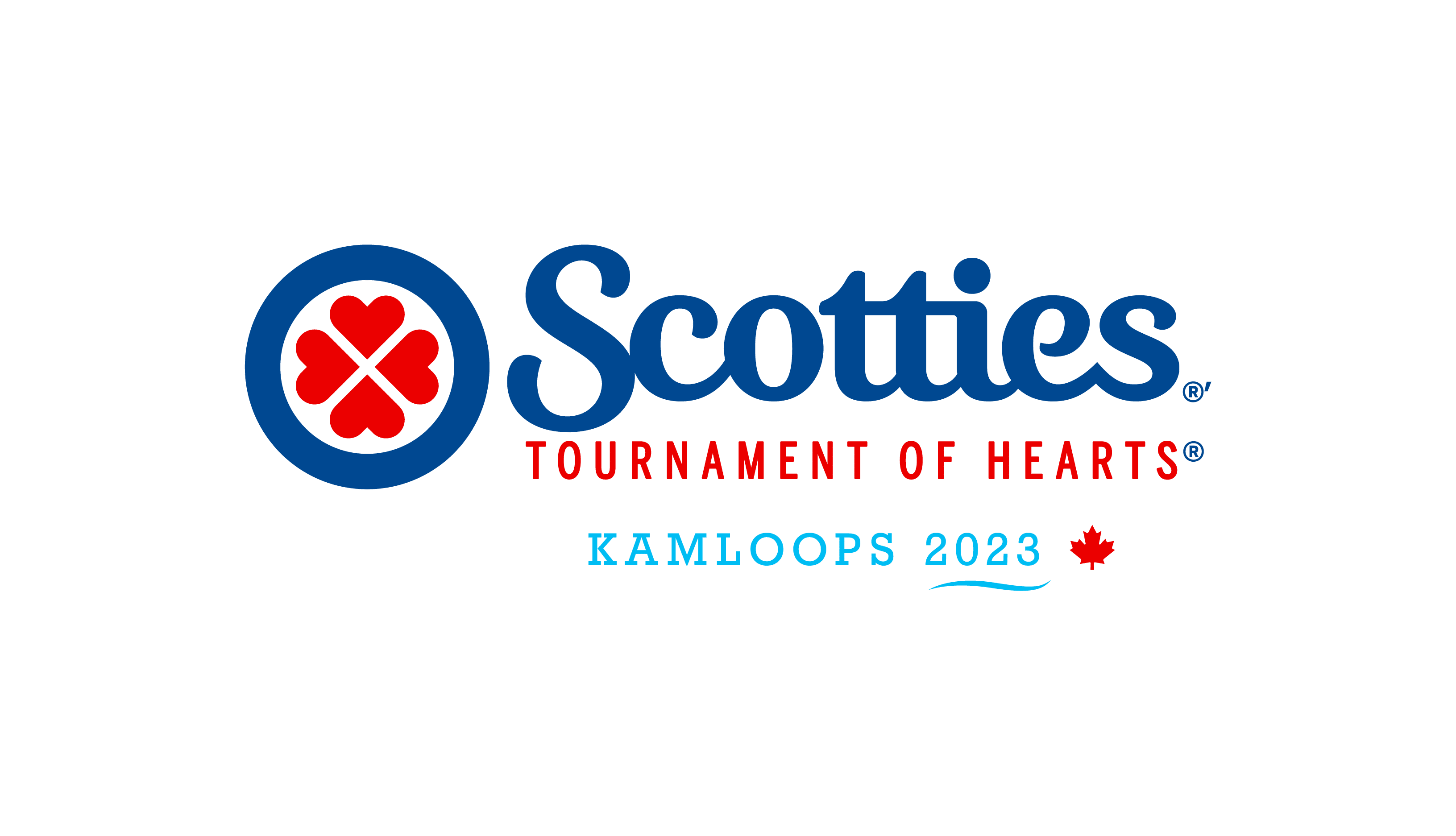