Oleg Krasikov (Saint Petersburg, RUS) needed a tiebreaker to advance to the playoffs, failed to advance to the playoff round, losing in the tiebreaker round, Krasikov finished 1-2 in the 8 team Baltic Super League qualifying round, held January 10 - 12, 2020 at the Riga Curling Hall in Riga, Latvia. In their opening game, Krasikov lost 10-8 to Janis Rudzitis (Riga, LAT), then responded with a 9-8 win over Martins Truksans (Riga, LAT). Krasikov went on to lose 7-5 against Rob Retchless (Tunbridge Wells, ENG) in their final qualifying round match.

Krasikov earned 0.759 world rankings points for their preliminary round wins. Krasikov move up 54 spots after posting a net gain of 0.544 points improving upon their best 8 results so far this season, ranking 443rd overall with 1.190 total points on the World Ranking Standings. Krasikov ranks 428th overall on the Year-to-Date rankings with 0.759 points earned so far this season. 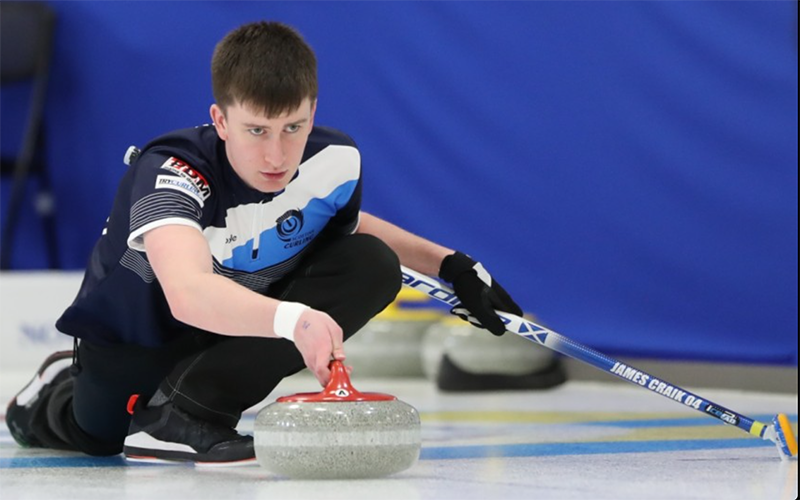