Zacharias are currently 2-1 in the 11 team The Sunova Spiel at East St. Paul qualifying round, held November 22 - 25, 2019 at the East St. Paul Curling Club in Winnipeg, Canada. In their opening game, Zacharias lost 8-3 to Kristy Watling (Winnipeg, MB), then responded with a 6-3 win over Terry Ursel (Arden, MB) to advance to the B-Qualifier where they 10-2 against Watling to advance to the playoff round.. In their next game, Zacharias plays.

For winning the The Sunova Spiel at East St. Paul Championship title, Zacharias earned 21.996 world rankings points along with the $2,500CDN first prize cheque, moving up 10 spots the World Ranking Standings into 55th place overall with 93.855 total points. Zacharias ranks 34th overall on the Year-to-Date rankings with 76.338 points earned so far this season. 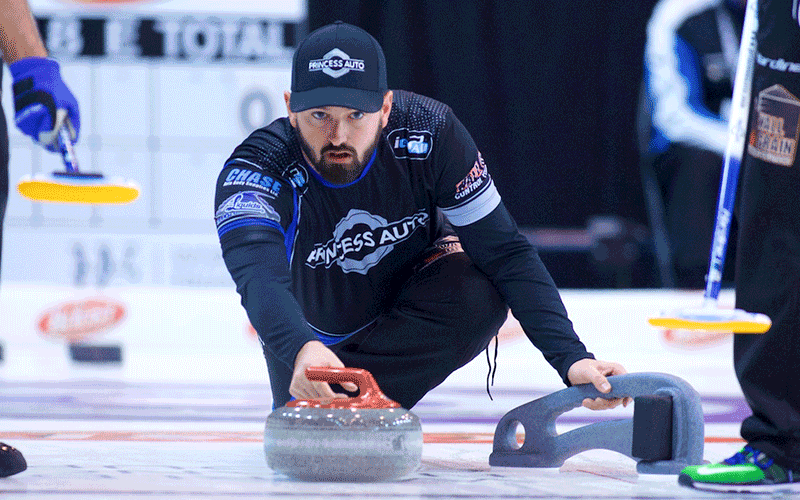 There's not much rattling Reid Carruthers, but holding onto a $50,000 cheque - even if no bank on the planet would cash it - was awfully special.