Brown finished 2-2 in the 11 team The Sunova Spiel at East St. Paul qualifying round, held November 22 - 25, 2019 at the East St. Paul Curling Club in Winnipeg, Canada. In their opening game, Brown lost 7-3 to Beth Peterson (Winnipeg, MB), then responded with a 7-1 win over Abby Ackland (Winnipeg, MB) to advance to a B-Qualifier game where they lost 8-3 against Darcy Robertson (Winnipeg, MB) to drop into a C-Qualifier game where they responded with a 8-7 win over Terry Ursel (Arden, MB) to advance to the playoff round. in their final qualifying round match.

Brown earned 4.399 world rankings points for their Top 5 finish in the The Sunova Spiel at East St. Paul, moving up 103 spots the World Ranking Standings into 203rd place overall with 4.399 total points. Brown ranks 172nd overall on the Year-to-Date rankings with 4.399 points earned so far this season. 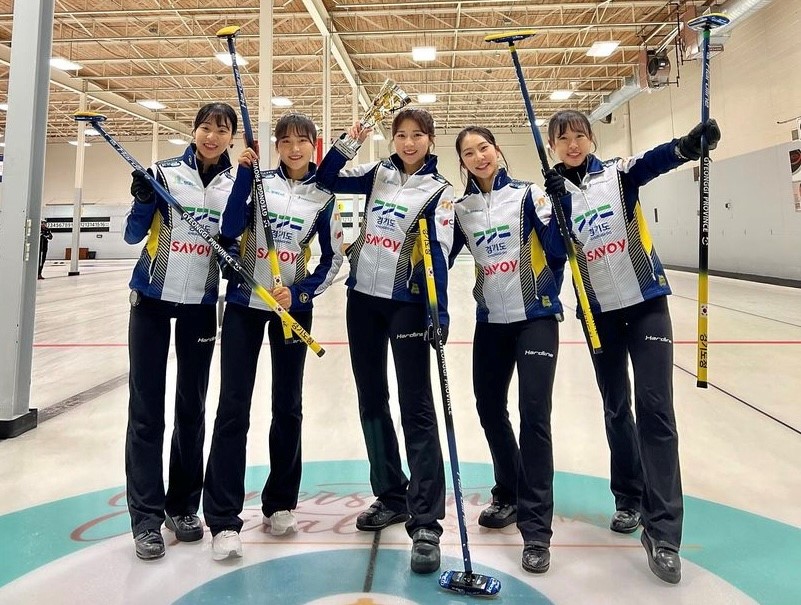