Campbell/Morris earned 16.868 world rankings points for their Top 5 finish in the Canad Inns Mixed Doubles Championship, remaining in 668th place overall on the World Ranking Standings with a net gain of 8.434 after improving upon their best so far this season. Campbell/Morris ranks 30th overall on the Year-to-Date rankings with 33.216 points earned so far this season. 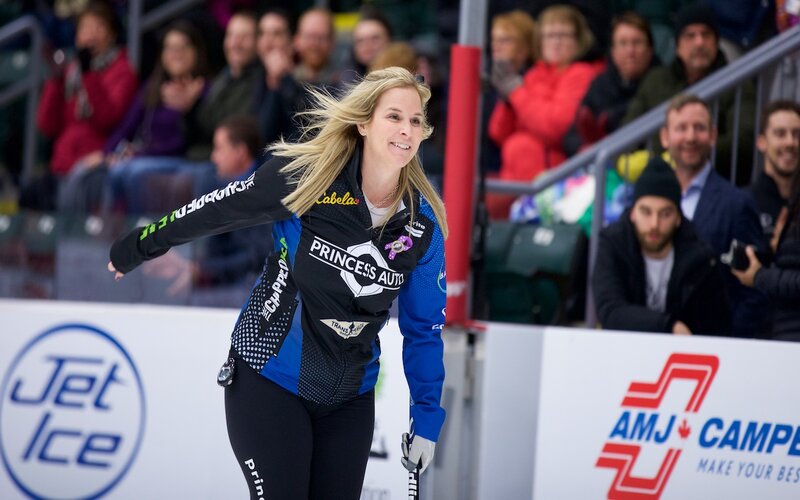