For winning the Hvidovre Mixed Doubles Cup Championship title, Lander/Holtermann earned 14.005 world rankings points along with the $399CDN first prize cheque, remaining in 668th place overall on the World Ranking Standings with a net gain of 14.004 after improving upon their best so far this season. Lander/Holtermann ranks 86th overall on the Year-to-Date rankings with 22.126 points earned so far this season. 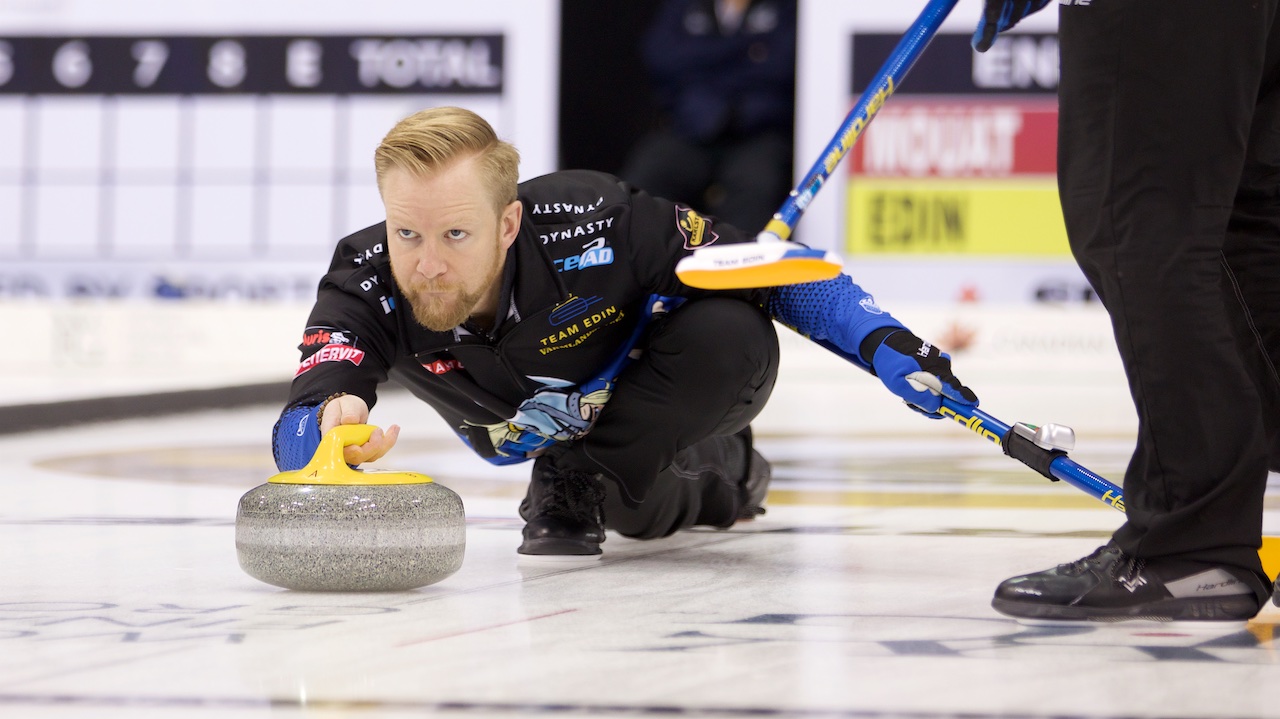 The Olympic gold medallists from Sweden are set to begin their season this weekend in Baden.