With their runner-up finish at the Battleford Mixed Doubles Fall Curling Classic, Haupstein/Pomedli take home 16.313 world rankings points along with the $1,215CDN prize, remaining in 668th place overall on the World Ranking Standings with a net gain of 16.312 after improving upon their best so far this season. Haupstein/Pomedli ranks 8th overall on the Year-to-Date rankings with 16.312 points earned so far this season. 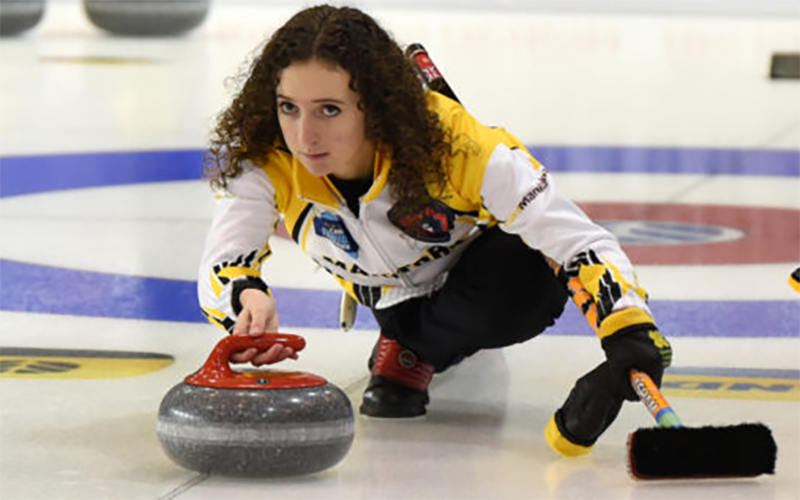