Matsumura finished 3-1 in the 12 team Kamloops Crown of Curling qualifying round, held October 25 - 27, 2019 at the Kamloops Curling Club in Kamloops, Canada. In their opening game, Matsumura defeated Craig 6-2, then went on to lose 6-5 against Sean Geall (New Westminster, BC). Matsumura responded with a 5-0 win over Jim Cotter (Vernon, BC). Matsumura won 7-1 against Dean Joanisse (New Westminster, BC) in their final qualifying round match.

For winning the Kamloops Crown of Curling Championship title, Matsumura earned 22.926 world rankings points along with the $5,000CDN first prize cheque. Matsumura move up 1 spots after posting a net gain of 7.521 points improving upon their best 4 results so far this season, ranking 17th overall with 260.160 total points on the World Ranking Standings. Matsumura ranks 13th overall on the Year-to-Date rankings with 99.340 points earned so far this season. 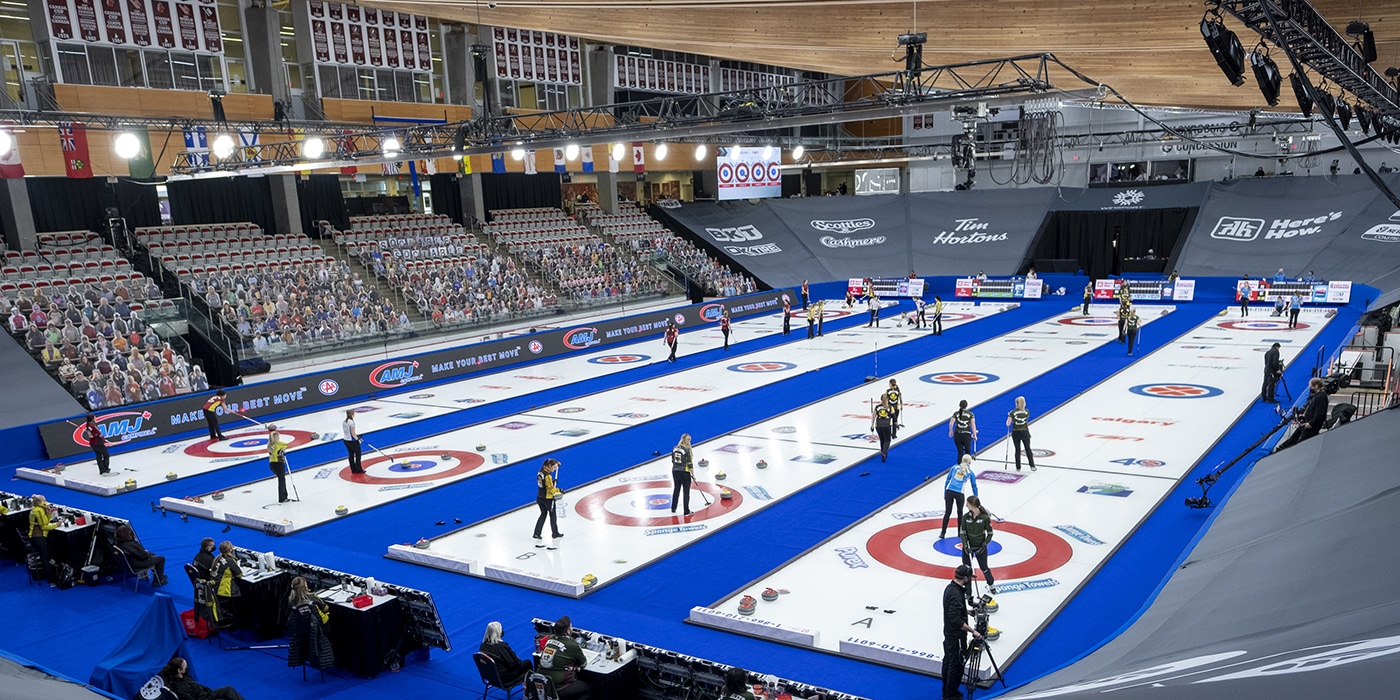 This year's Scotties Tournament of Hearts will look a lot like last year's event, which was held in a closed bubble in Calgary (Picture: Curling Canada).