McGovern/Steep finished 2-1 in the 24 team Listowel Mixed Doubles Cashspiel qualifying round, held February 8 - 10, 2019 at the Listowel Curling Club in Listowel, Canada. In their opening game, McGovern/Steep defeated Riley Sandham/Brendan Craig (Georgetown, ON) 12-1, then went on to lose 11-7 against Catherine Liscumb/Chris Liscumb (Ilderton, ON). McGovern/Steep responded with a 7-4 win over Brianne Donegan/Jackson Cox (Listowel, ON) in their final qualifying round match.

. For week 26 of the event schedule, McGovern/Steep did not improve upon their best events, remaining at th place on the World Ranking Standings with total points. McGovern/Steep ranks th overall on the Year-to-Date rankings with points earned so far this season. 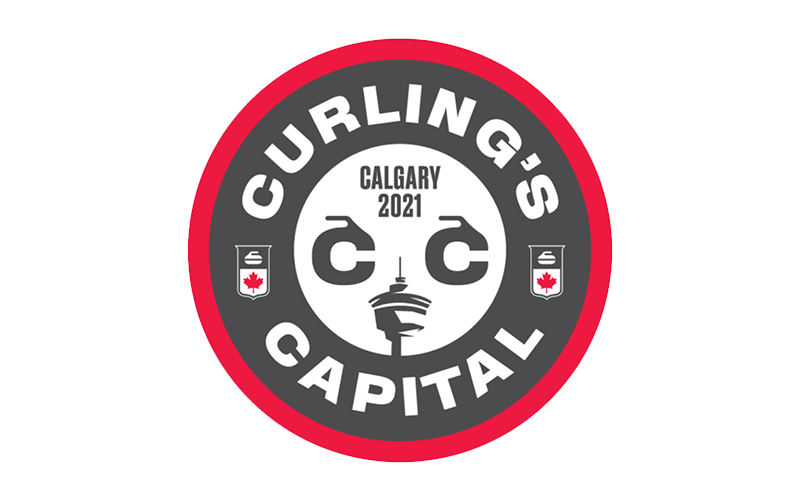 A condensed series of Curling Canada Season of Champions championship events will be scheduled for 2021 in a hub city, no-fans, safe environment, it was announced today.