Pierce finished 3-0 in the 16 team Driving Force Abbotsford Cashspiel qualifying round, held November 24 - 26, 2017 at the Abbotsford Curling Club in Abbotsford, Canada. In their opening game, Pierce defeated Jeff Guignard (Vancouver, BC) 5-3, then won 9-8 against Richard Brower (Richmond, BC) and 8-4 against Yusuke Morozumi (Karuizawa, JPN) in their final qualifying round match. 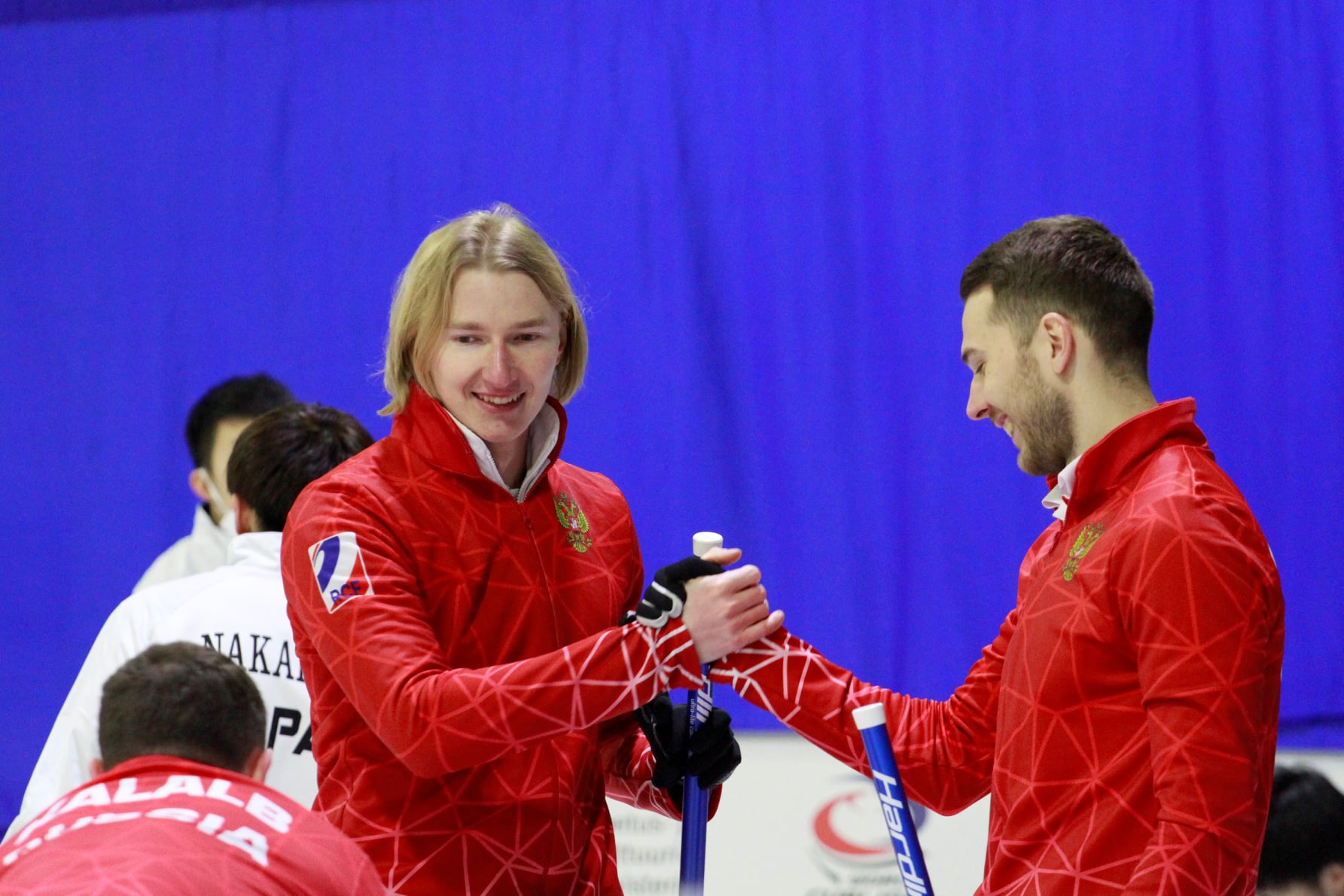