For winning the MCT Championships Championship title, Gunnlaugson earned 28.970 world rankings points along with the $2,000CDN first prize cheque, remaining in 11th place overall on the World Ranking Standings with a net gain of 25.958 after improving upon their best so far this season. Gunnlaugson ranks 5th overall on the Year-to-Date rankings with 236.692 points earned so far this season. 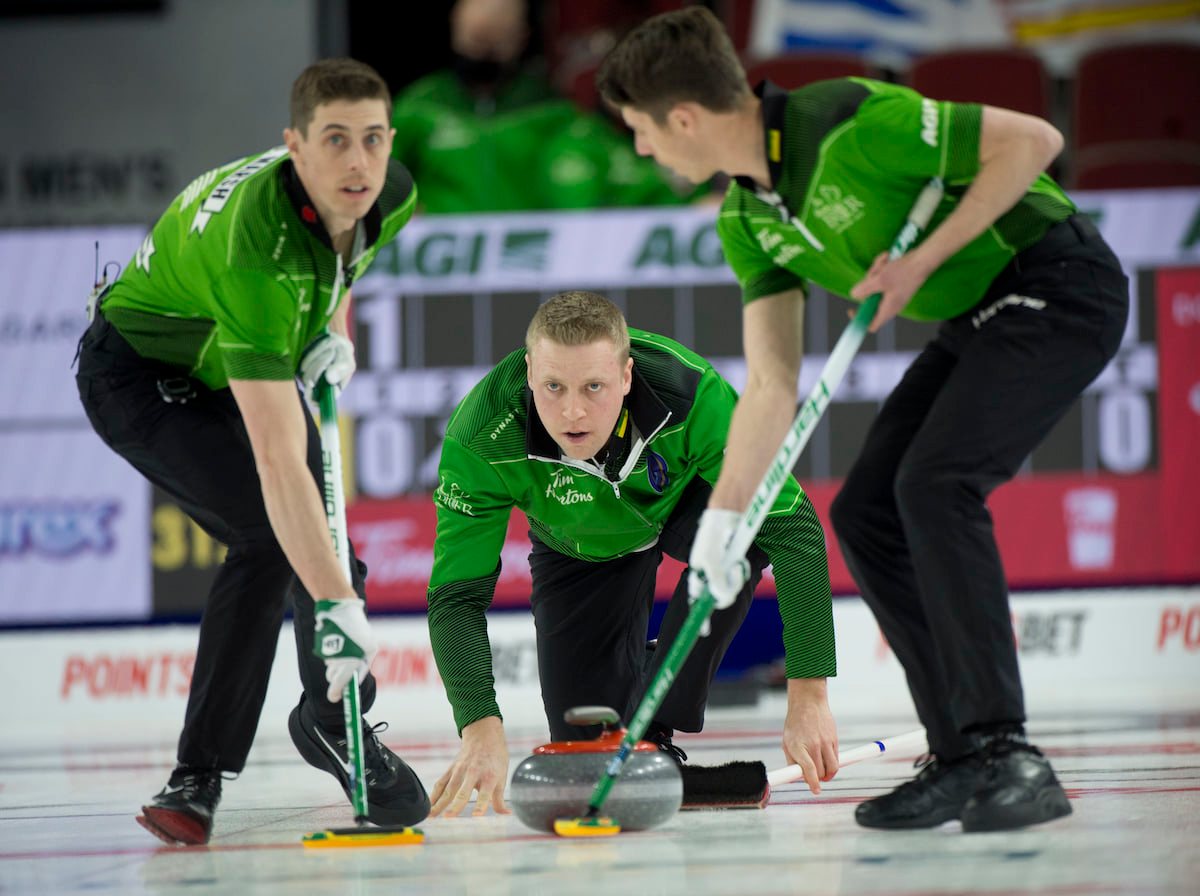 Team Flasch (Photo: Curling Canada) will be the sole Canadian rink to compete in Baden.