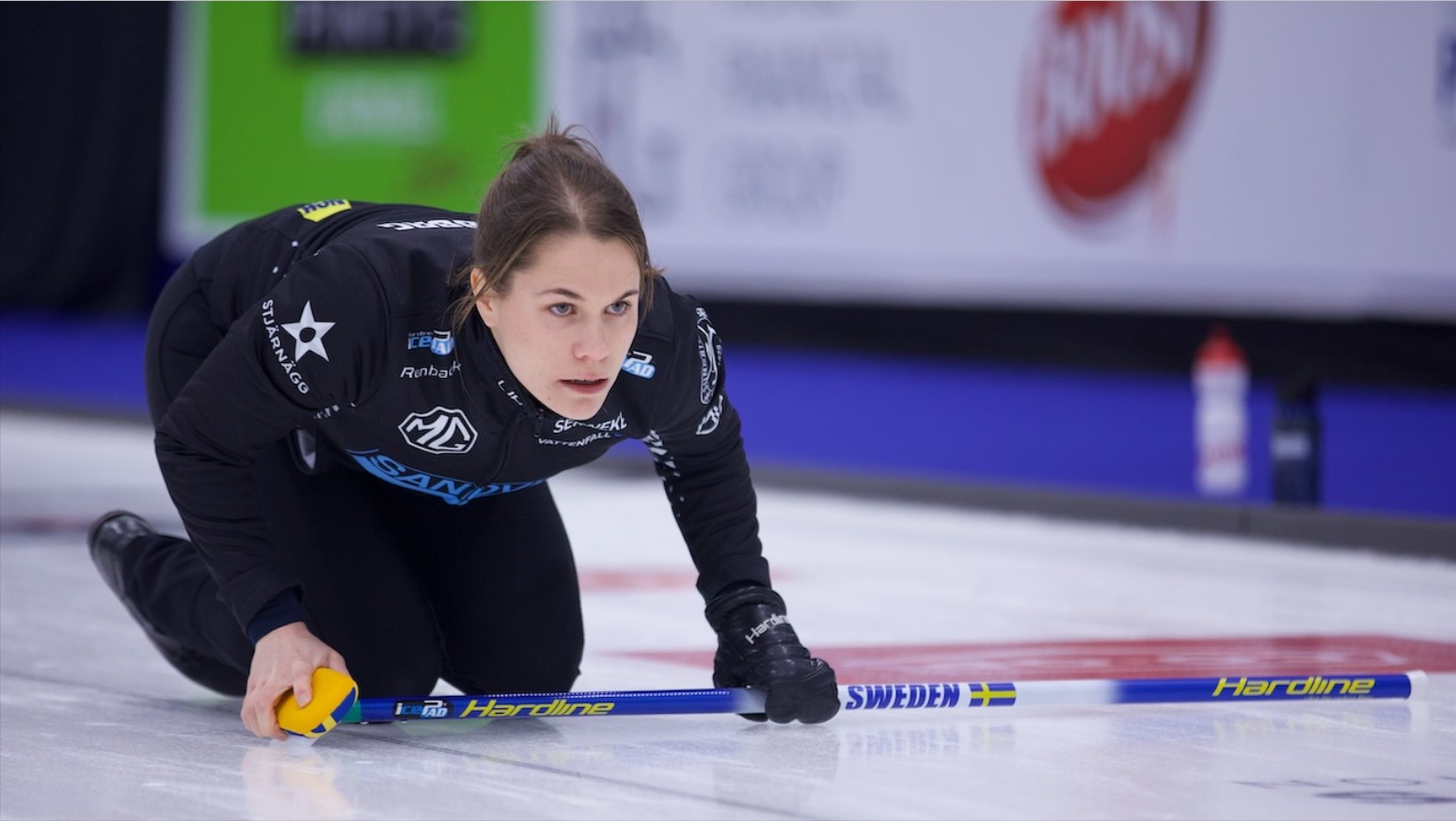 Anna Hasselborg (Photo: Anil Mungal/GSOC) and her team are still in the mix with a Draw 13 win in Oakville.