Montgomery finished 2-2 in the 12 team Raymond James Kelowna Double Cash qualifying round, held November 6 - 8, 2020 at the Kelowna Curling Club in Kelowna, Canada. In their opening game, Montgomery defeated Erik Colwell (Kelowna, BC) 7-2, then went on to lose 8-7 against Steve Laycock (Vernon, BC). Montgomery lost 8-3 to Robillard where Montgomery responded with a 8-6 win over Neil Dangerfield (Victoria, BC) in their final qualifying round match.

Montgomery ranks 313th overall on the Year-to-Date rankings with 0.000 points earned so far this season. 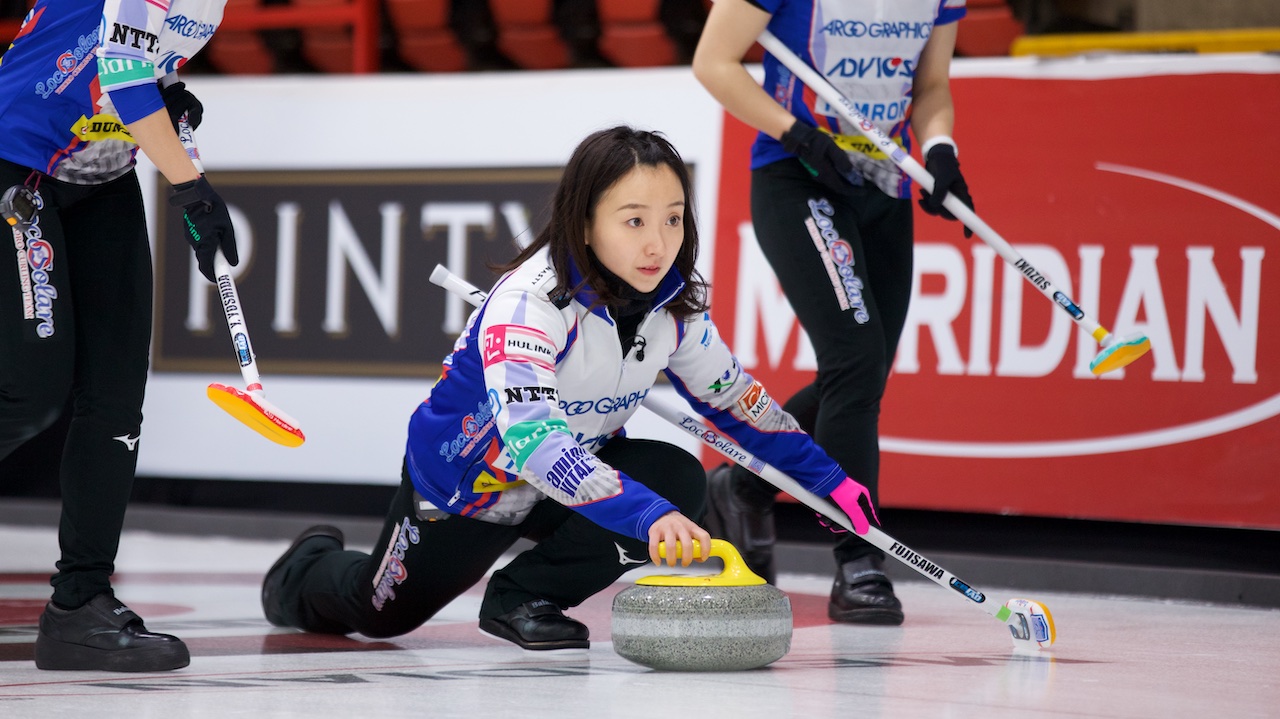