Hartung finished 3-0 in the 24 team DEKALB Superspiel qualifying round, held December 3 - 6, 2021 at the Morris Curling Club in Morris, Canada. In their opening game, Hartung defeated Steve Irwin (Brandon, MB) 7-3, then won 8-1 against Jason Gunnlaugson (Winnipeg, MB) to advance to the A-Qualifier where they 6-5 against Tanner Horgan (Kingston, ON) to advance to the playoff round. in their final qualifying round match.

Hartung earned 16.716 world rankings points for their Top 5 finish in the DEKALB Superspiel. Hartung move up 1 spots after posting a net gain of 18.527 points improving upon their best 4 results so far this season, ranking 33rd overall with 122.159 total points on the World Ranking Standings. Hartung ranks 21st overall on the Year-to-Date rankings with 89.518 points earned so far this season. 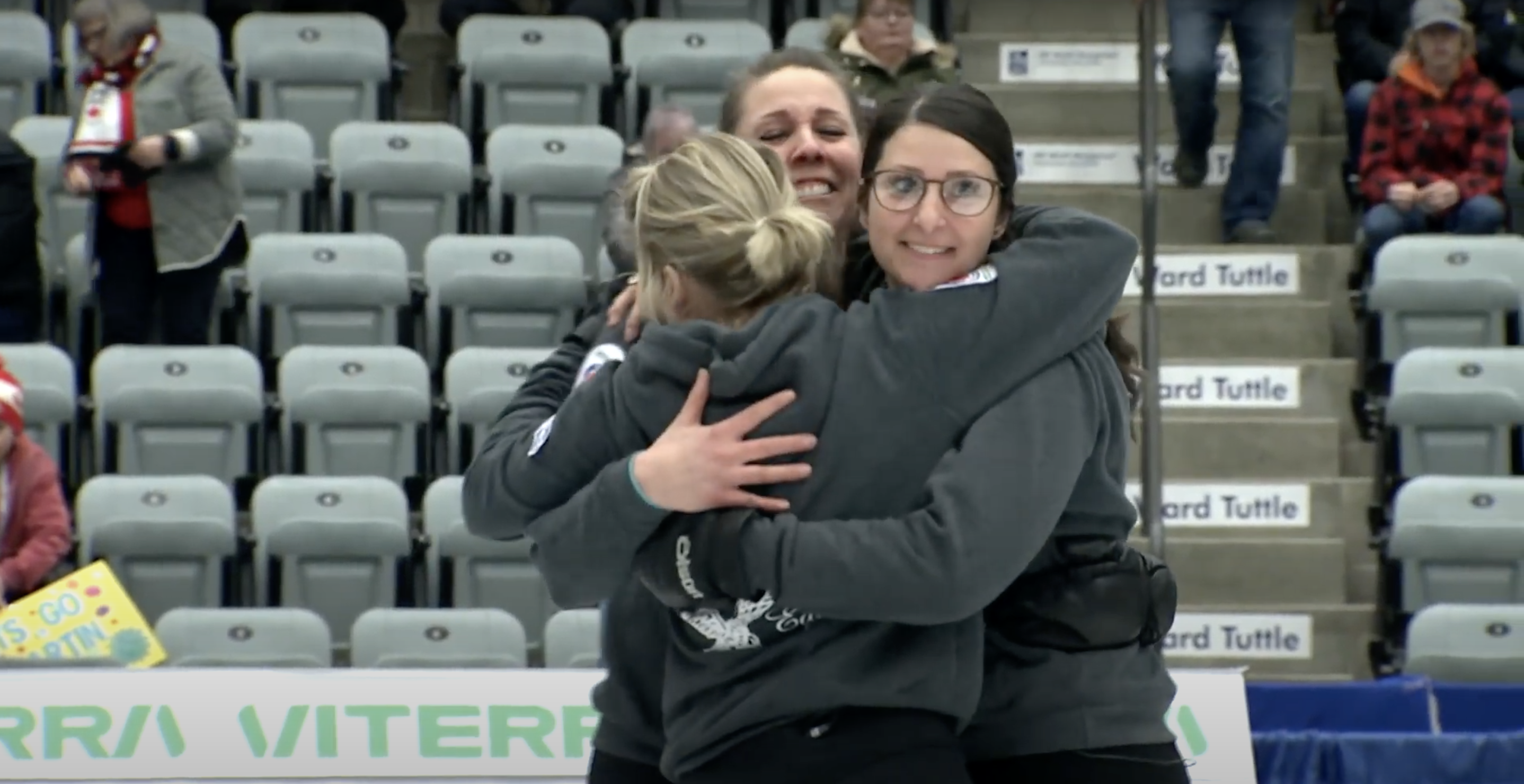 Robyn Silvernagle defeated Nancy Martin in the finals of the 2023 Saskatchewan Scotties on Sunday afternoon.