Sallows finished 2-1 in the 0 team Rhyason Contracting/Tidy Trucking Competitive qualifying round, held November 8 - 10, 2013 in , . In their opening game, Sallows defeated Vavrek 6-5, then went on to lose 4-1 against Darrel Veiner (Dawson Creek, BC). Sallows responded with a 4-1 win over Scott Webb (Peace River, AB) in their final qualifying round match.

. For week of the event schedule, Sallows did not improve upon their best events, remaining at th place on the World Ranking Standings with total points. Sallows ranks th overall on the Year-to-Date rankings with points earned so far this season. 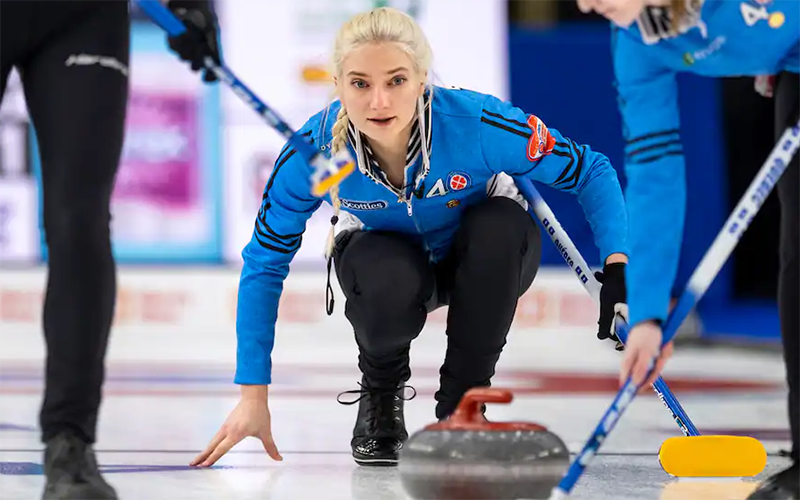 St-Georges picks up after Scotties success

As every curling fan learned during the 2021 Scotties Tournament of Hearts, Laurie St-Georges (Photo: Michael Burns, Curling Canada) and her teammates have always found a way to smile on a sheet of curling ice.